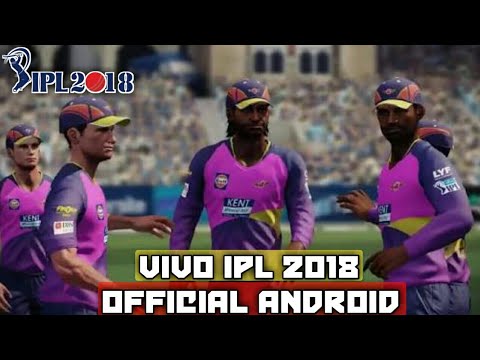 Cricket is a bat-and-ball game played between two groups of eleven players each on a cricket field, at the focal point of which is a rectangular 22-yard-long pitch with an objective called the wicket (an arrangement of three wooden stumps beat by two safeguards) at each end. Each period of play is called an innings amid which one group bats, endeavoring to score however many keeps running as could be expected under the circumstances, while their adversaries field. Contingent upon the kind of match, the groups have maybe a couple innings each and, when the principal innings closes, the groups swap parts for the following innings. But in matches which result in a draw, the triumphant group is the one that scores the most runs, including any additional items picked up.